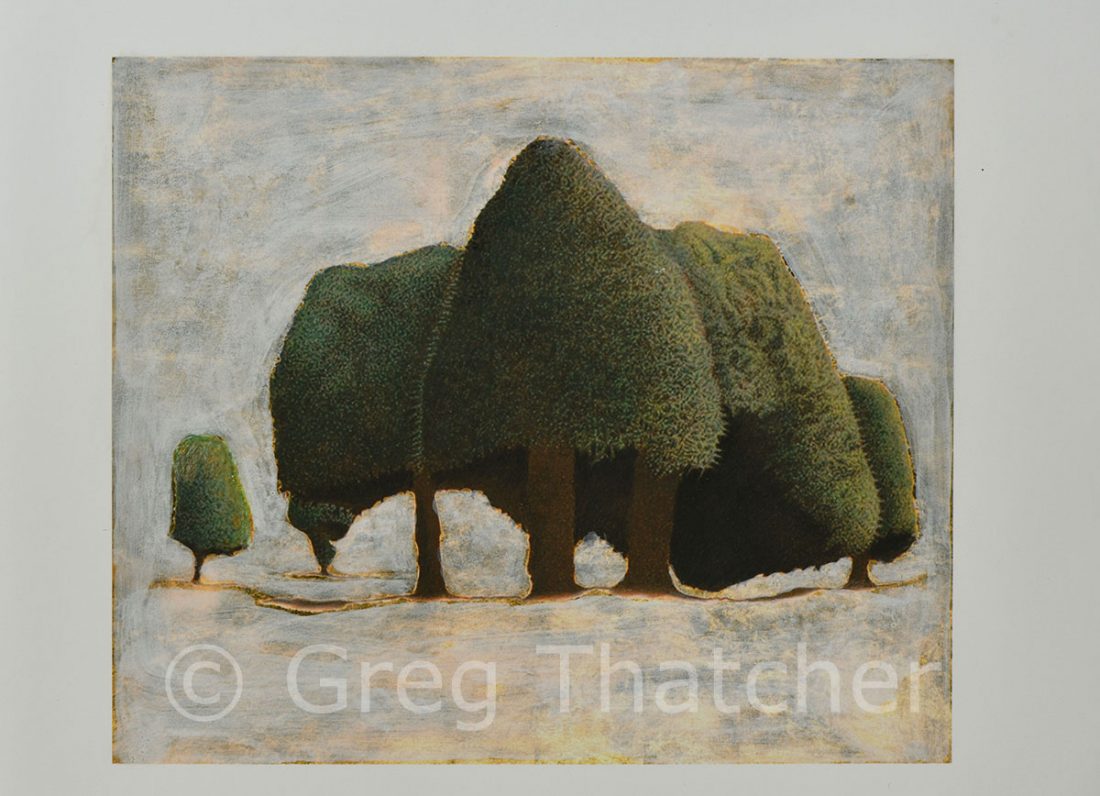 In his second one-man show in less than a year, artist Gregory Thatcher has completely renovated his style. His show last June was of landscapes with emphasis on horizons. The paintings were quiet, motionless, flat, sedatives for the spirit.

Thatcher’s current show at the MIU Student Center is not still a moment. It sings, it sparkles, it vibrates. Yet it is contained and exhibit interesting illusions of depth.

The 15 mixed media paintings, all abstracts, were completed in the last four months. One sees in them evidence that the artists’ experimentations of the past six or seven years have at last come together like parts of a puzzle. Thatcher’s landscapes conveyed one aspect of his vision but lacked the sense of completeness in his recent works.

Thatcher believes “wholeness” is what art is all about. The world is chaotic, he says. It is the responsibility of the artist to create wholeness from that chaos. The artist attempts to select diverse elements and make them interact harmoniously to create “a wholeness that is more than the sum of its parts.”