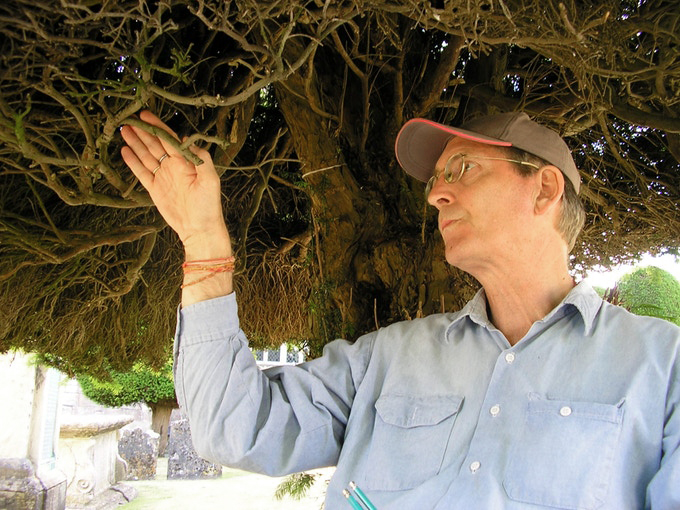 Successful kickstarter campaign for 2014 called Plein Air of the Sacred Yew. Over $8000 dollars was raised for a one-month extensive drawing and marketing expansion in the U.K. One hundred and eight backers from over fourteen countries around the world joined together to support this kickstarter.