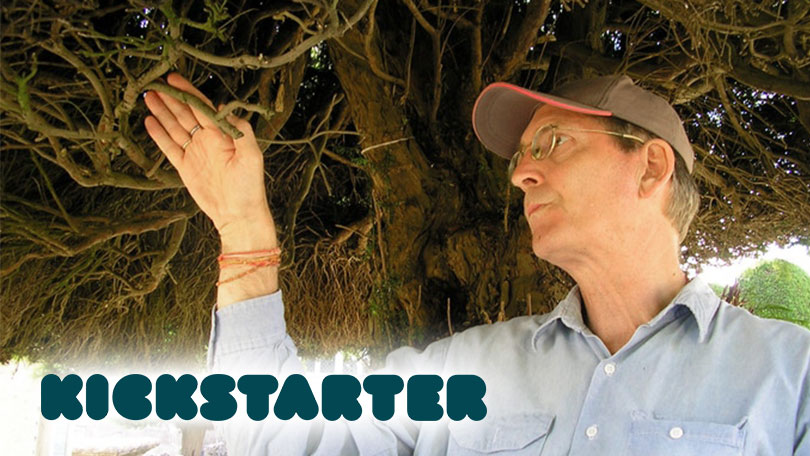 Local artist Greg Thatcher has a love affair with trees – more specifically, the ancient yew trees of St. Mary’s Parish in the town of Painswick in Gloucestershire, England.

“I love these trees, and I am discovering deeper and deeper levels of their meaning and symbolism,” Thatcher said. “It’s an ongoing relationship which brings me great joy and nourishes my creativity.”

Thatcher has been visiting and drawing St. Mary’s yew trees since 1991.

In June, he launched a successful Kickstarter fundraising campaign, allowing him to return to England to continue a project using the “plein air” art technique.

“I’ve been there 14 times, and each time I would draw these trees,” he said, adding that drawing the trees using a photo wouldn’t render the authentic feel he tries to create.

*Excerpt from article can be read in the following image…